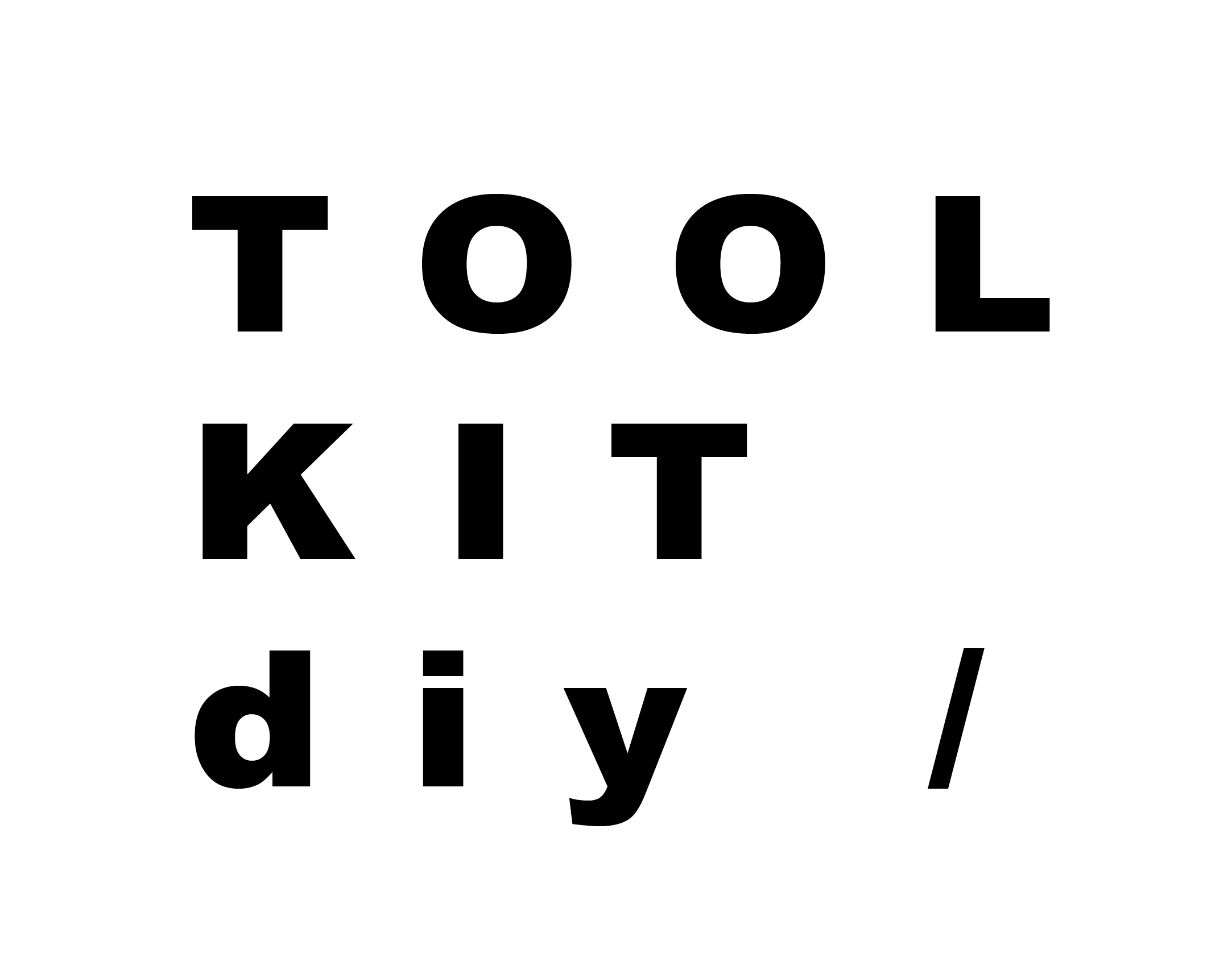 At times we look at the music industry and see a standstill. Or unbalanced relationship where the gatekeepers are making the big bucks. Musicians complain. Managers fight. And still the battle remains. What can a DIY musician do to see results?

Have you ever considered taking matters into your own hands? Have you considered doing it yourself rather waiting for the shiny saviour with a record deal in hand? There are strong opinions about how the business of music works. And yes, with this model, artists struggle to reach mainstream success. To top things off, sometimes working with a label often means an artist’s vision gets skewed to suit the market of choice.

So. How do better align yourself? What can we do? The simple answer is, do it yourself.

Write your own success story.

Do your homework and navigating your own ideals is a good place to start. Yes, you might think we are mad and doing it yourself is hard. We don’t disagree here, but we know starting something is where discovery begins. It is the start of your process, one where you will make mistakes and learn from it.

There are plenty of ways to escape the ‘doing it’ concept and we’re all guilty of it. Overthinking a scenario, blaming the lack of budget, or fearing failure – all these things and more will keep you from reaching success.

So, try to keep things simple at the beginning, start small and build from there. One small step can open many doors. Again this brings us to, study your field and do it. There is a reason why Nike’s slogan is; ‘Just Do It’.

How many times do you need to hear these words before putting them into action. And not doing your homework on where or how these ideas live, leaves room for someone else to do it better than you. Remember, an idea will likely never be original. But, so what! Who cares! You just need to do it better. See there are those words again.

Over the last months during SA’s lockdown some musicians, industry professionals, experts from different industries, and the ever-so-random have launched ideas that stuck. Ideas that gained the attention of their audiences and that in turn, led to bigger companies showing interest.

Learn from peers and other professionals in the industry. These guys took their idea, drew a plan of action and saw results. Here are some of the players who stopped making excuses and took the bull by its horns. 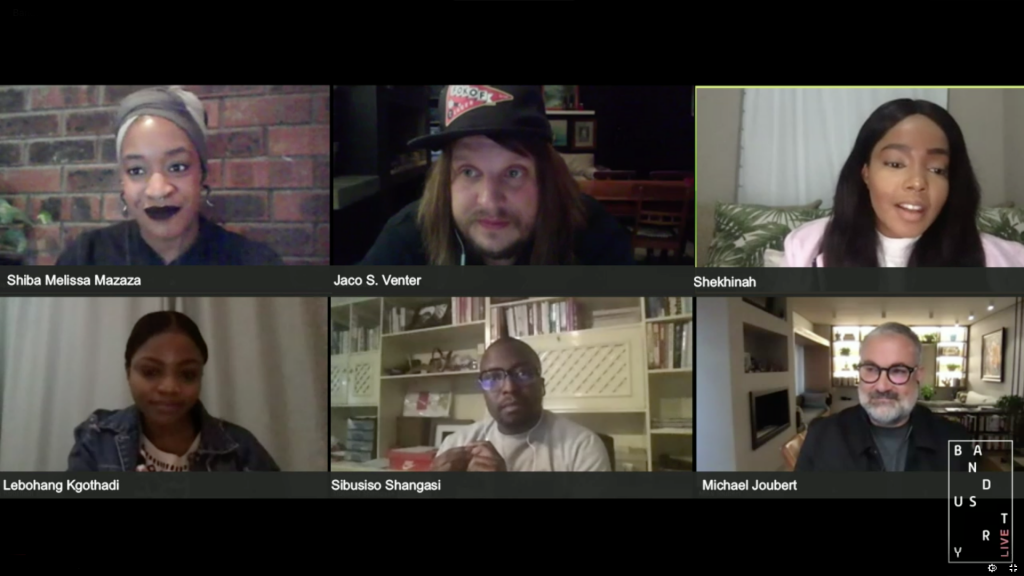 The original OG, Stogie T, with a puffing cigar between his lips while contemplating the lyrics he will spew next, created Freestyle Fridays. Freestyle Fridays invited young, aspiring rappers and lyricists to show off their skills in simple home-made videos. A concept so hot that people were begging the days to fly by for the next Friday’s raps to arrive. Stogie T started with something he believed in and now, weeks later, he received a supporting deal for the project. Big ups! Check it out here and here.

Who would have thought that the lounge will become the new club? Established SA artist, DJ Shimza, and entrepreneur, Sibu Mabena, teamed up to entertain families during lockdown from the comfort of their own homes. Only a few weeks in, and now the most watched live stream in SA, they were approached by Channel O to produce their concept for TV. An amazing success story for an easy-going live stream. Watch Sibu share their story on Episode 6 of Bandustry Live.

Two brothers, professionally known as Epitome, working from a small studio in the Bo-Kaap, Cape Town, asked themselves what they can do for a scene they love so much. Skill exchange came to mind. Similar to the Tiny Desk Concerts, Marcel Swanepoel and Renico van Wyk, created The Corner. A live music video series for artists in the corner of Epitome Studios. The Corner is a collaboration between video creators and local musicians to produce a series of live music videos. Enjoy their first episode and share the love.

Tourmaline Berg, a powerful women in SA music, took it upon herself to support the Indie scene by turning her booking company, Aloe Aloe, into a streaming platform. She hosted two to three shows weekly, inviting some of our top Indie talent to perform to their fans from intimate spaces. She incorporated the BUSQR app and together she could help her artists earn a small pay check. They are currently working on Season 2 – watch this space. You can still enjoy previous episodes here.

Jon Savage used what he knew and reimagined it to support musicians. When lockdown and the dire news for the event industry hit, Savage launched a live donations platform which uses QR technology to help performers generate income while streaming live. BUSQR is an app that makes it possible for real-time fans to contributing to the performance of their favourite artists. Read this interview with Jon to find out more.

There are plenty of others who kickstarted incredible innovating ideas and projects. We will be collecting these projects and highlighting them over the next coming weeks. Hopefully outlining some of them will inspire you to finally turn your draft into reality.

Stop waiting. Do. And even if it fails, you will learn from it. But remember, some ideas need time to brew in the marketplace before they can soar. And most important of all, you will never know until you try.

Doing it yourself first will lead to opportunities that will influence your results. So again, go for it – do!

How to not get kicked off your LIVE DJ set.