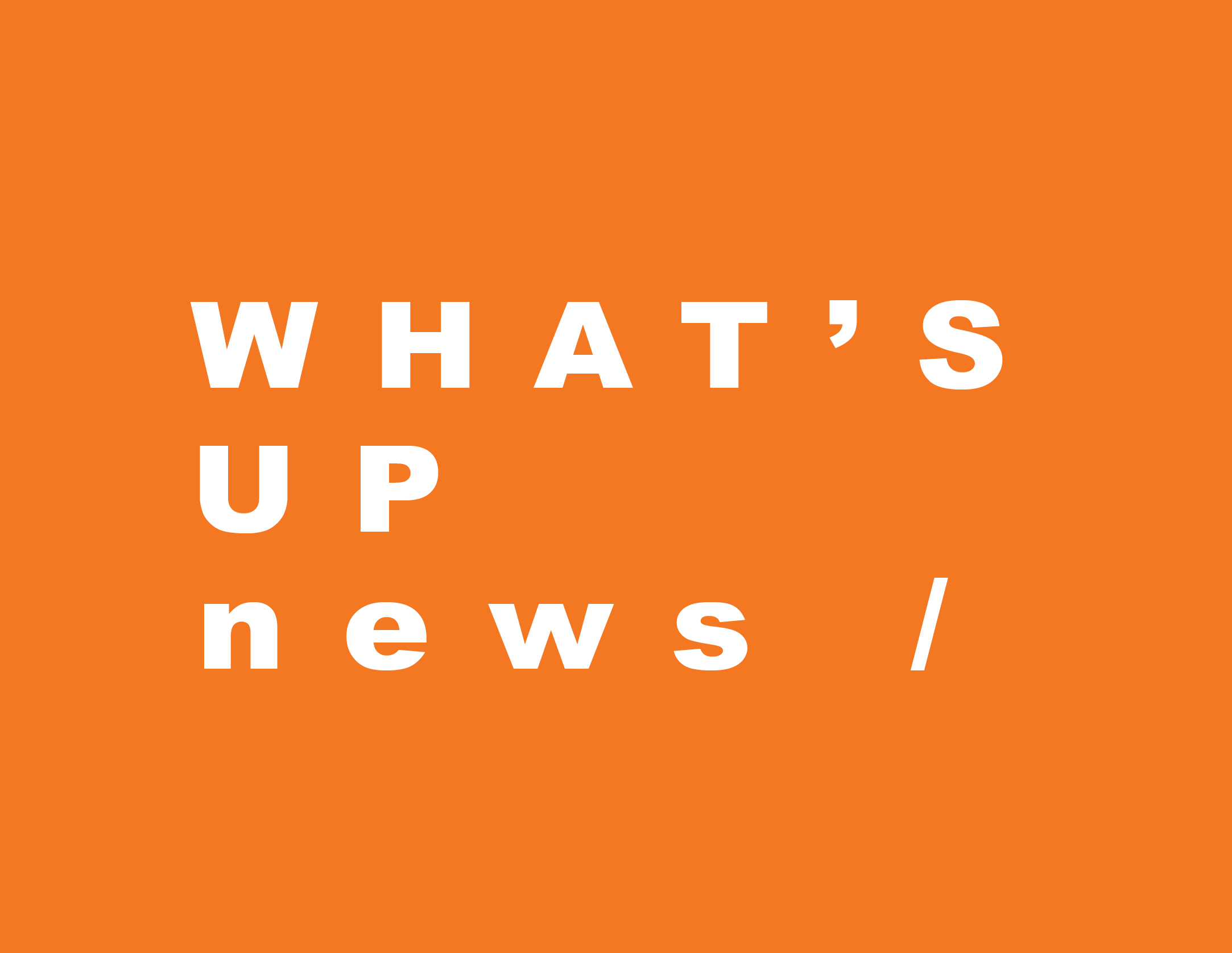 The Covid-19 pandemic has hit the music and entertainment sectors hard. We are all experiencing the toll it has unleashed on our industry and now more than ever, it is key to work together to manage its effects. Therefore, Bandustry and Skyroomlive have partnered to bring experts together around a virtual table to discuss opportunities and find solutions that can help guide the creative community through this time.

We have hosted several experts panels over the last two years, now in collaboration with Skyroomlive, we will focus our energy to bringing insightful discussions to the nation. During the next 6 weeks we’are happy to present Bandustry Live, a place where industry professionals will dissect various topics and strategies. This is a challenge that needs to be address by all. Thus, putting our heads together to strengthen our community’s livelihood is of utmost importance.

Bandustry invites you to join the first discussion on the 15th of April, this Wednesday, at 6pm.

Our host, Shiba Melissa Mazaza, will guide the conversation and the Q&A at the end. She will be joined by three industry professionals, Sevi Spanoudi, Sharif Baker, Shaun Duvet and Stogie T, delving into the first topic of the series. The topic at hand, Finding solutions for the SA music industry during the Covid-19 pandemic.

Let us introduce you to our panellists.

Sevi Spanoudi is founder and CEO of Black Major – widely recognised as one of South Africa’s most progressive and accomplished artist management agencies. She has developed and represented artists who have delivered multi-platinum and gold-selling records and won various prestigious awards, including an MTV Europe award for Best African act, while taking stages such as the football World Cup closing ceremony; the Jimmy Fallon and Jules Holland shows, and most international festivals including Glastonbury, Primavera Sound and Sonar.

Our second panelist, Sharif Baker, is a Consultant and Technical Production Manager who is currently also at the head of the Technical Production & Services Association, an organisation that is working tirelessly to find solutions for all the freelancers and event workers that have been effected by the pandemic. Since 2000 he has had the opportunity to not only engage on various levels of a production, but has also directly been involved with the design and technical orchestration of many events, both local and international. Including working with the likes of George Benson, Diana Ross and Ronan Keating.

ULTRA South Africa co-owner and venue owner, Shaun Duvet, will also be joining us on the evening. Duvet fell in love with electronic music at a young age, and while performing as an international recognised DJ and studying marketing, he gave life to his ‘go out and make it happen’ philosophy. Duvet’s long list of accolades and these experiences has shaped his 360 approach to the world of entertainment.

The fourth panelist for Episode one of Bandustry Live is Stogie T. In African hip hop terms Stogie T is a legend and bona fide O.G. With recording credits raging from Styles P, Immortal Technique, Saul Williams, battles on KOTD and tours across all five continents, his global status is not one to be taken lightly. His vast experience in the culture has seen him win lyricist of the year twice at the South African Hip Hop Awards and a monumental Sway In The Morning freestyle in 2018. This cemented his position as one of the best lyricists in the game.

The question remains, what will we do now?

The Bandustry Live panel shares a passion for this industry and believe that in this digital age, with the right solutions in place, we can take our talent beyond this pandemic and ultimately carve a
success story for our industry. Let’s stand together and share as much knowledge in an attempt to curb the negative effects of this testing period.

Get to know the business of music during lock-down.